On Saturday we had a game night to go to.  Little did I know that we would have so much fun and end up staying there till 3 in the morning!  Our friend set-up the whole  night nicely, passing around some rum & cokes to make sure we "relaxed" before the game festivities started. 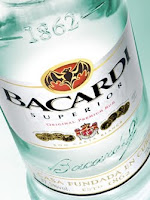 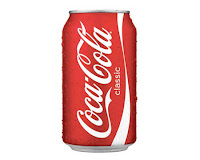 Our friend even bought a big whiteboard for us to use to play Pictionary! 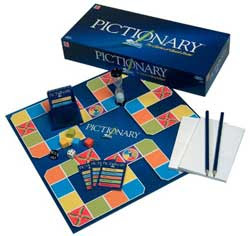 With the markers in hand, gulp of rum and coke before the "drawer" was up, we started to play an epic game of Pictionary!  The last time I played I was probably in grade school and didn't realize how fun it is.  Especially in a room full of adults with liquor floating around in our systems.
Of course we split up the teams 5 on 5, boys vs women.  Ha!  Eventually the boys made a HUGE comeback in the game that decided the fate of the ultimate Pictionary winners for the night after a couple of rounds.  It comes down to the boys needing 7 to win.  Now you're thinking, "they'll never get 7 in two minutes."  Well, guess what, they did!  It was a fair game and the boys won for the night.  But no worries, the girls did win a round where we started jumping up and down as if we just won gold medals in the Olympics.  It was awesome.

HAHA! Hysterical! I think I need a game night! So fun!

I am such a huge game player! This evening sounds like heaven to me.