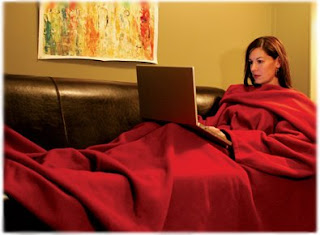 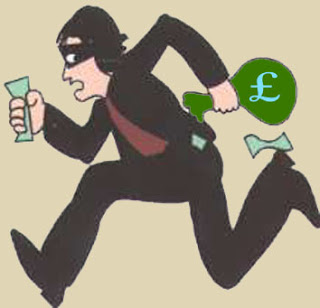 So what does a snuggie and a robber equal? Snuggie-wearing Newton teen accused of trying to break into a store. This article was sent to me by husband late afternoon yesterday. First of all, the reason he sent it to me is because I keep trying to convince him to buy me a snuggie because I would SO use it all the time. So, I read the story and say, wow, how crazy that this teen was wearing a snuggie in a robbery. But, as soon as I finished the article, my husband told me to read the comments. Boy, some people are hilarious! I posted some comments to the story below, but make sure you visit the link to read all of them which is worth your time because it is funny!

So, below some comments: