Pics are worth a thousand words.

My close friends and I recently had a xmas gathering party.  We do this instead of exchanging presents.  Our party was really late this year due to schedule conflicts, but we still go to party together!  So, I will share some pics from the party with you all, because some of them are just too funny.


My bests friend Raff looks like she is attempting to open up the bottle of wine with her teeth.  Can we say AWESOME!
﻿ 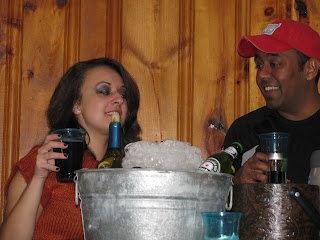 Cupcakes I made.  I think I ate about three of them.  Could have been more though.  I was too tipsy to remember.
﻿ 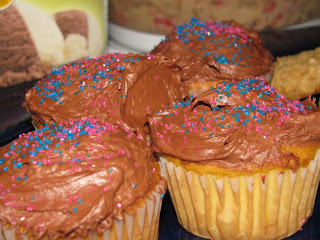 I needed ice for wrap my swollen foot with (due to foot surgery I had).  Shawn, the host and also my number 2, got me some ice.  A CHUNK of it.  Because we all know that a chunk of ice is easy to wrap around a foot and ankle. 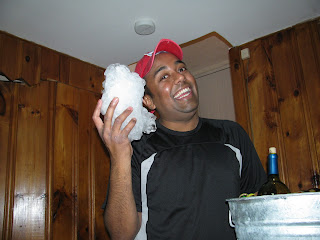 Sis-In-Crime loves to be silly.  She has a picture of me as well with my camera.  We're cool like that. 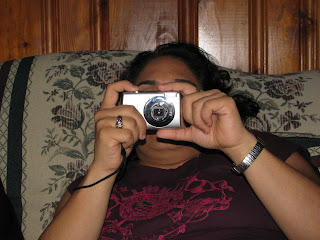 Me and Shawn before we got totally trashed that one of us passed out and hint it wasn't me had just a tad to drink. 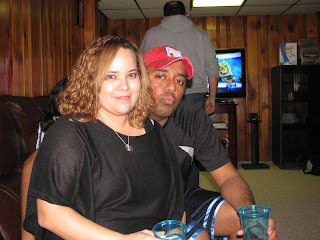 It was a fantastic time.  Our host had such a good time he passed out in his own house.  While he was sleeping, we continued to play with the Xbox Kinect and Taboo.  My friends are awesome.  Love  my life!﻿